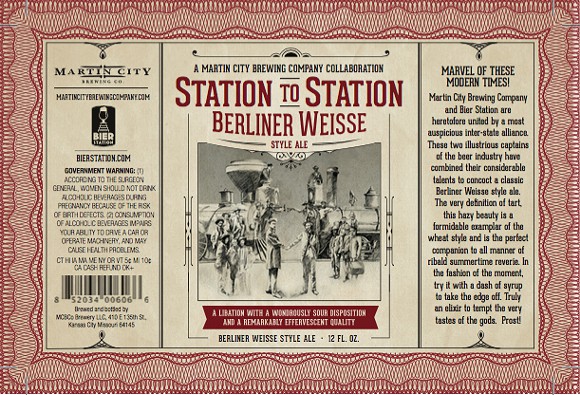 Sounds like a great match-up of two local breweries in the KC metro area!

“I’m excited for six-packs,” says MCBC founder and co-owner Matt Moore. Look for the low-alcohol beer to be served with the flavored syrups (Woodruff or raspberry), just as it is in Germany, to cut the tartness.

Couture says he’s testing other, nontraditional syrups to pair with the beer. “We’re going to have a variety of flavors for people to try,” he says.

S’Mores & Pours: a tradition of support for Camp Encourage!