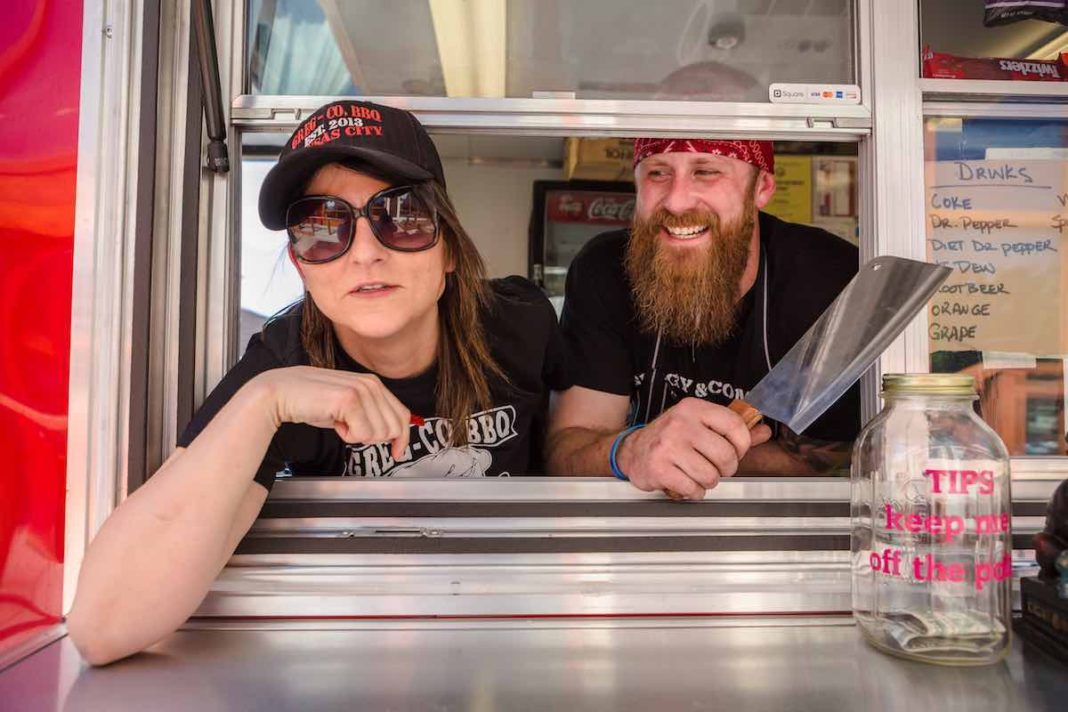 In the last two years, we have seen a huge surge in Food Truck mania! With Food Truck Fridays, The Little Piggy KC Food Truck Hub, Macken Park Food Trucks, and Riverside Food Truck Court, any given day has a plethora of choices to pick from. June 3rd brings a new opportunity to try a delicious group of trucks’ food- The Food Truck Face Off – Rookie Class 2016.

In this competition, the public and a panel of KC judges will decide which food truck will take home the prize of  Critic’s choice and Rookie of the Year.

The food trucks, American Fusion, Boo Yah, Flossie Mae, Fungal Fusion, Greg Co. BBQ, KC Pinoy, and Pita for Good, will serve small entrees to taste while the breweries & distilleries that are on-hand serve up craft beers and spirits. Yard games and fun will round out the wonderful evening of tasting! Public will vote for their favorite rookie while judges Danny O’Neil, Pete Dulin, Craig Jones and Gail Worth will decide on the Critic’s Choice.

Cinder Block Brewery, Crane Brewing Company, J. Rieger & Co., Martin City Brewing Company, Restless Spirits Distilling, and Rock & Run Brewery will be serving the beverages for the evening. Tickets to this fantastic event are $25 for everything – all food and drinks included. $45 VIP tickets are also available – includes all food and drinks plus VIP parking, early entry to the event (no lines and choice seating), and an event t-shirt.

This event is sponsored by Mid-Continent Public Library’s Square One Small Business Services, Jazzy B’s, The Ennovation Center, Gail’s Harley-Davidson, Lead Bank, The Roasterie, Bier Station, Cinder Block Brewery, Crane Brewing Company, J. Rieger & Co., Martin City Brewing Company, Restless Spirits Distilling, and Rock & Run Brewery. It is emceed by Brandon Simpson, owner of Jazzy B’s, and Pete Dulin, food and beverage writer and author of KC Ale Trail. They will visit each competing food truck to give you a play-by-play account, as well as interact with the panel of food critics, to help you decide which truck you will vote Rookie of the Year. 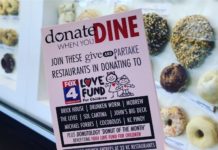 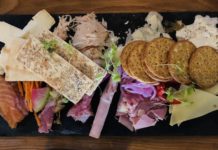 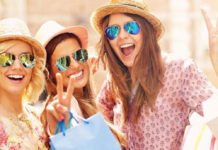 What If You Could Walk into a Book?

Freely Given Giving Back 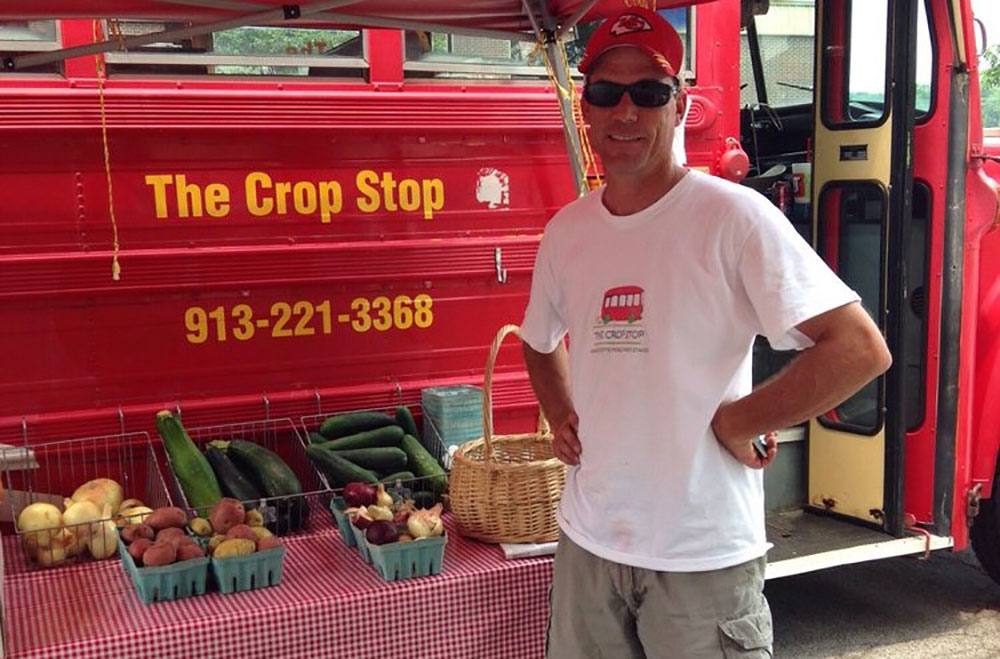