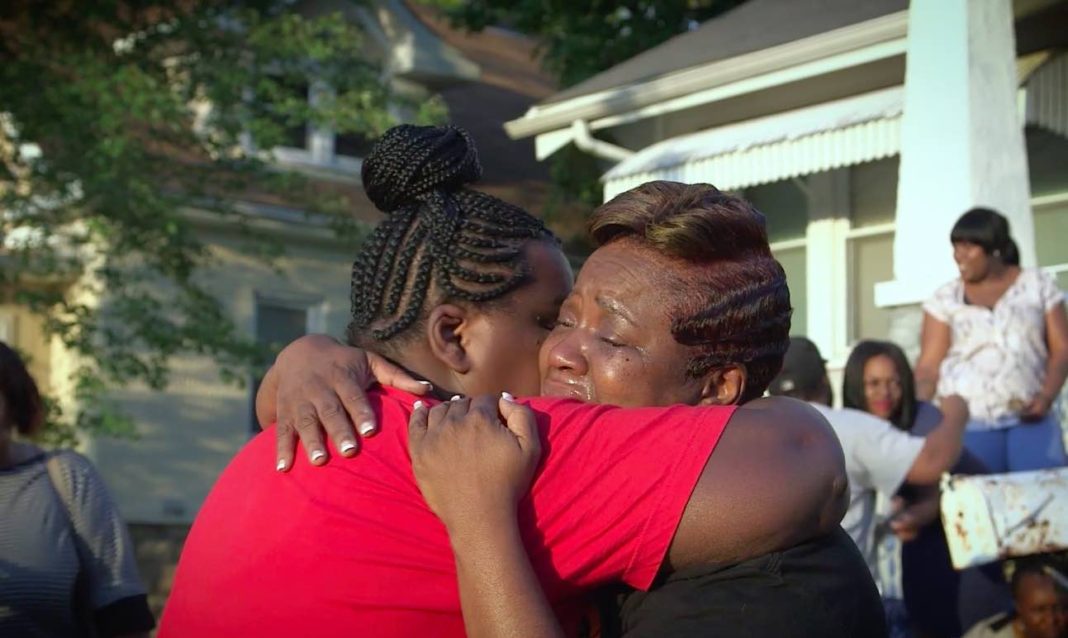 A Mother’s Fight For Justice

Sadly, Kansas City saw 109 homicides due to gun violence in 2015, the most since 2011. Families are left in shock and sadness after these tragedies. Rosilyn Temple, a mother living in Kansas City, knows such tragedy. Temple lost her son, Antonio “PeeWee” Thompson, to homicide. Since his death, Rosilyn has turned her personal search for justice into so much more. Today, she is a passionate leader of Mothers in Charge KC, a group deep in the fight against violence and homicide, an organization whose mission is violence prevention, education and intervention for youth, young adults, families and community organizations.

She brings communities together and changes lives. She’s at every homicide scene in the Kansas City, MO area, bridging the gap between the police department and the families affected, bringing comfort and trust to the grieving families. She was recently awarded the 2015 Citizen of the Year by The Kansas City Star. All of this though, does not take away from the death of her son, a senseless death that she would like to help prevent from happening to other families.

The Story that Needs to be Told

Rosilyn’s story is one to be heard and helping her tell this story is local filmmaker, Jon Brick. Jon has started a new Indiegogo Campaign to tell this story through film. It’s a story of inspiration and impact in the face of one of the worst tragedies a parent can imagine. The goal of the documentary? Brick states, “to create awareness of what’s happening in ALL of our communities, and inspire people to take a stand against violence and homicide.  We want people to come forward and help authorities solve crimes, without having to worry about their own safety. We want to help influence stricter laws for gun control.  If one woman can make a difference, imagine what could happen if individuals and communities everywhere take a stand.”

Please take a look and consider supporting the project. The project has 15 more days and considerable amount of funds to go. It’s a timely and important story to tell and we can only hope and help Jon and his team gets a chance to tell it.

For more information and to donate, visit https://www.indiegogo.com/projects/mother-in-charge-documentary-film–3#/  The new flexible Indigogo campaign will allow the project to keep all donations whether the final goal amount is reached or not! Please help get this story told!

Stan Hays on Chopped Grill Masters and giving back!