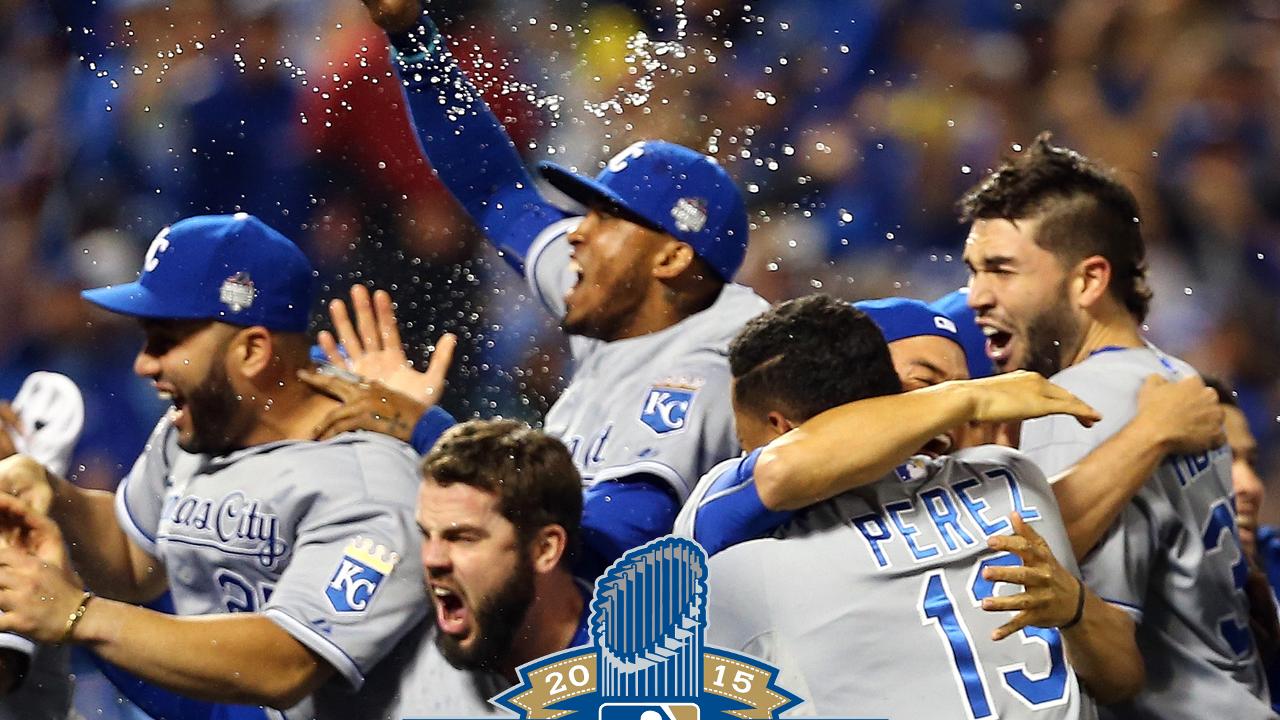 What a great week! The Kansas City community is on the ride of their lives this week. The Kansas City Royals, a once forgotten team, won the 2015 World Series, beating the New York Mets four games to one! It has been a long and crazy ride, with huge moments of greatness that only the KC community could believe in.

From the scorching hot start in April, to the EIGHT Royals to make the All-Star, to the seven multiple run comebacks in the playoffs, to the crowning championship moment on Sunday, this is a season I, or the city, won’t forget.

The Parade starts at noon- a record breaking 38 school districts in the Metro area cancelled school along with most of the area colleges. Restaurants have closed until 3:00 and most employers seem to have “turned the other cheek” on attendance today. It has been almost two generations since Kansas City’s last World Series championship. The Rally and Parade downtown is expected bring in 200,000+ people, a momentous event for our city and I could not be more proud. Enjoy your day friends and be proud that in our hearts we knew we were always #ForeverRoyal!

Don’t forget to check out Instagram Feeds for #KansasCity and #KansasCityRoyals for all the pics of the celebration today and KC Pride!

Support a Local Author and Give Back! KC Holiday Guide 2018kc