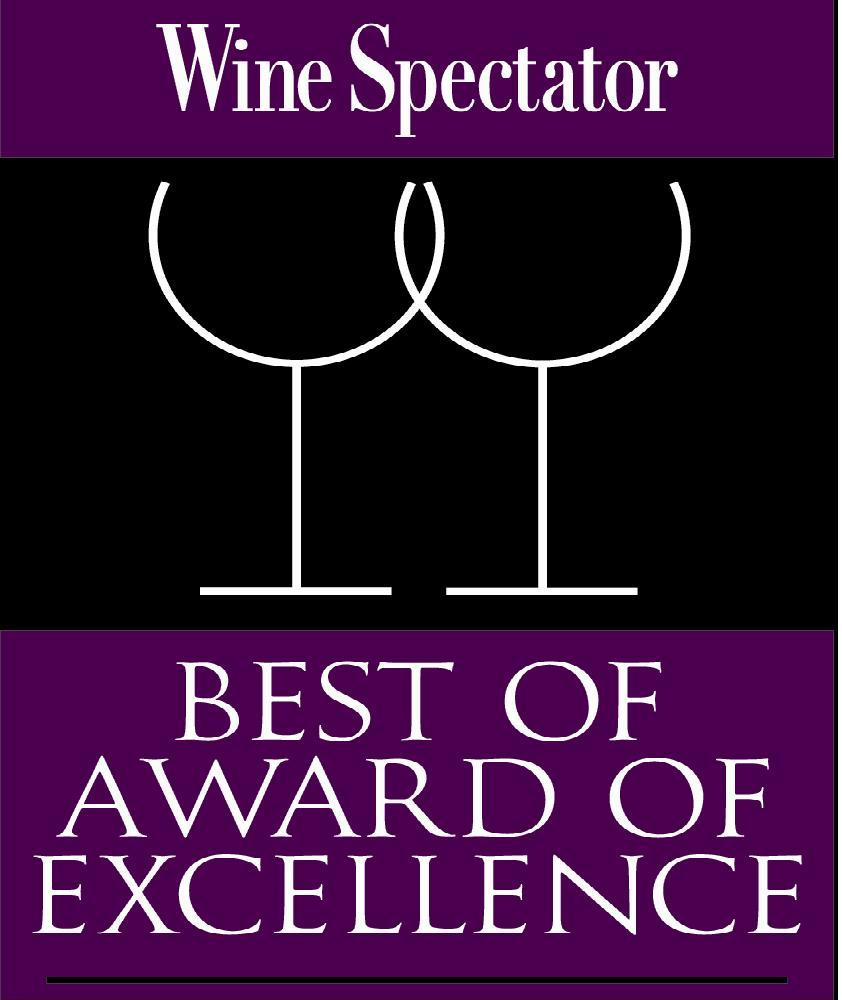 Outside the KC and St. Louis regions, a notable Best Award for Excellence was given to Celebrations Restaurant in Cape Girardeau, MO and an award of excellence to the Chateau Grille in Branson, MO and Glenn’s Cafe in Columbia, MO.

The Wine Spectator Restaurant Awards Program has been honoring the world’s best wine programs since 1981. This year, according to Wine Spectator “2,563 earned the Award of Excellence, which recognizes a wine list of about 90 or more quality wine selections that thematically matches a restaurant’s cuisine. Another 973 earned the Best of Award of Excellence for offering a wine list of typically 350 or more selections with significant vintage depth or superior breadth in one or more major wine regions.”

S’Mores & Pours: a tradition of support for Camp Encourage!